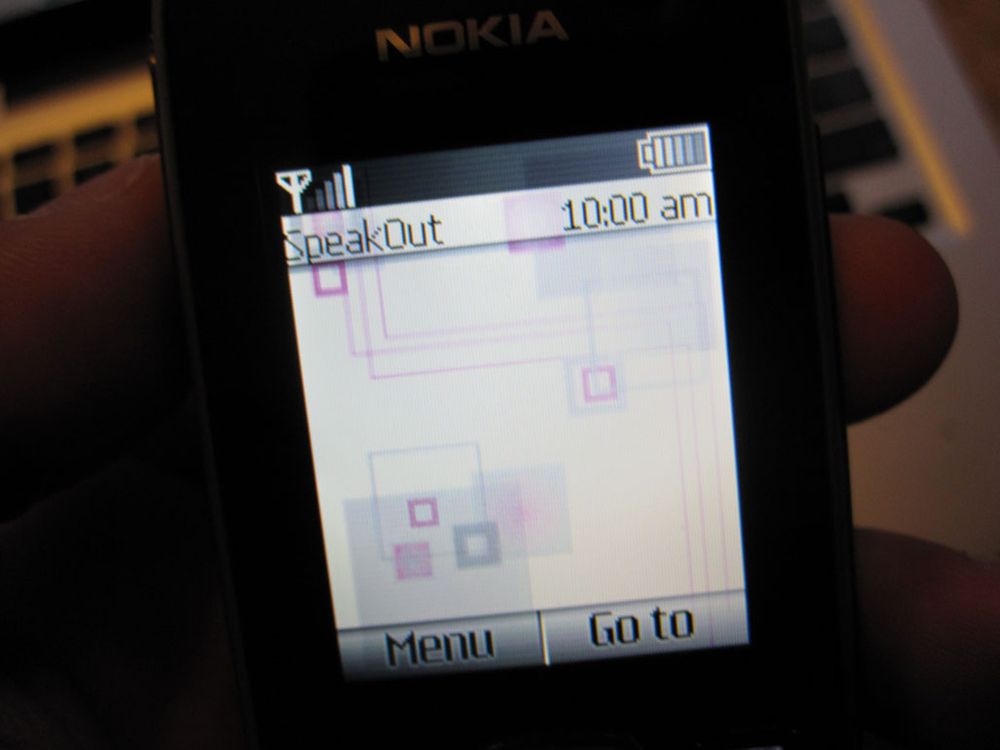 Well it turns out that there’s no 3rd party unlock available for the T-Mobile Nokia 1661. I did have some success using a SIM emulator chip that I bought on eBay, though.

It doesn’t matter if you can unlock it with other tools or not, though, because T-Mobile is actually a decent mobile carrier. If you call them and ask, they’ll send you an unlock code. How easy is that? There’s even a 1-800 number to call from Canada (so you won’t use your T-mobile airtime by dialing 611 while roaming on Rogers).

You need to find your IMEI number — It should be on a label under the battery. Copy it down carefully. You can also find it by pressing *#06# on the phone.

Call T-Mobile. Tell them you’d like to SIM-unlock your phone while travelling to Canada. They’ll ask for your IMEI number and an e-mail address, and submit a request. A few hours later you’ll receive an e-mail with instructions. 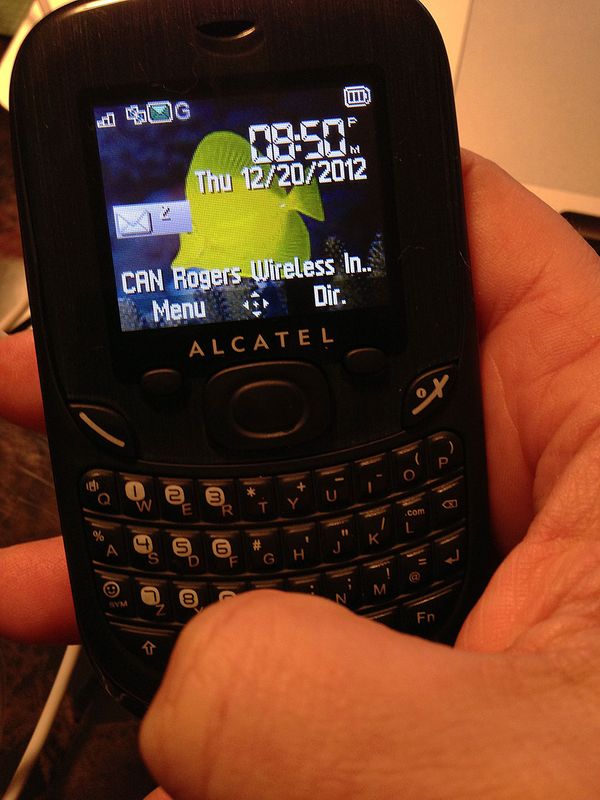 Alcatel 356 from SpeakOut is Unlocked!