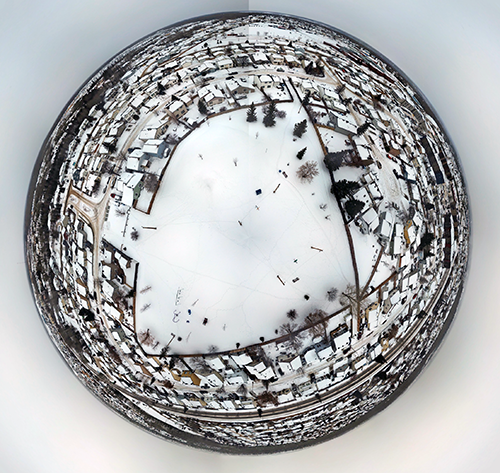 I did my first ever DJI automatic panoramic mode today, despite the dreary winter weather. I decided to compare the built-in DJI camera mode versus the external app, Hangar 360. Here's a video of the process, with a few snowflakes and all:

And the resulting photo from the DJI Go4 app:

The "Tiny Planet" version of the DJI Go4 photo: 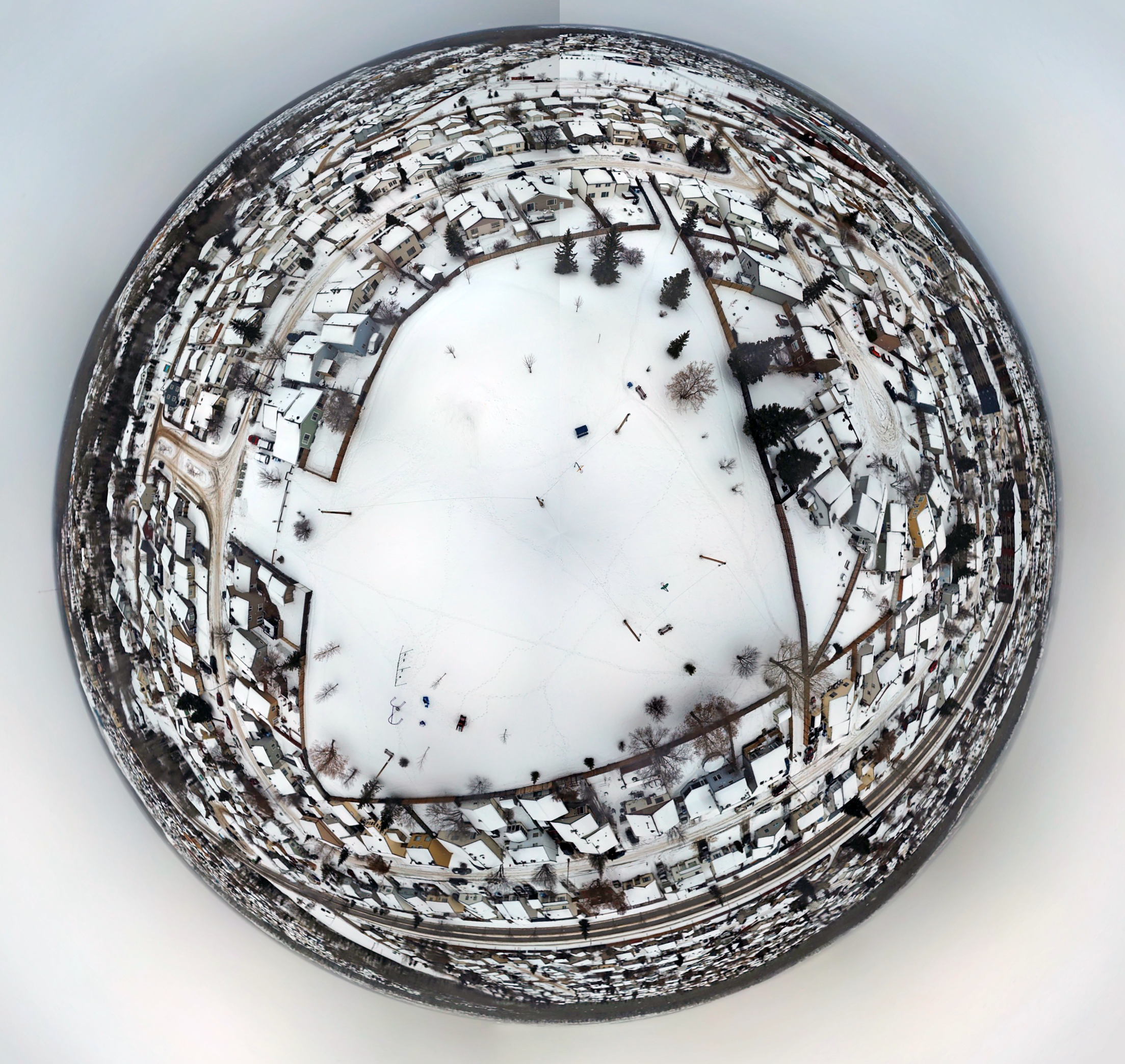 Hangar 360 is a iOS app that will capture a spherical pano using your drone.

And the "Tiny Planet" version of the Hangar 360 photo: 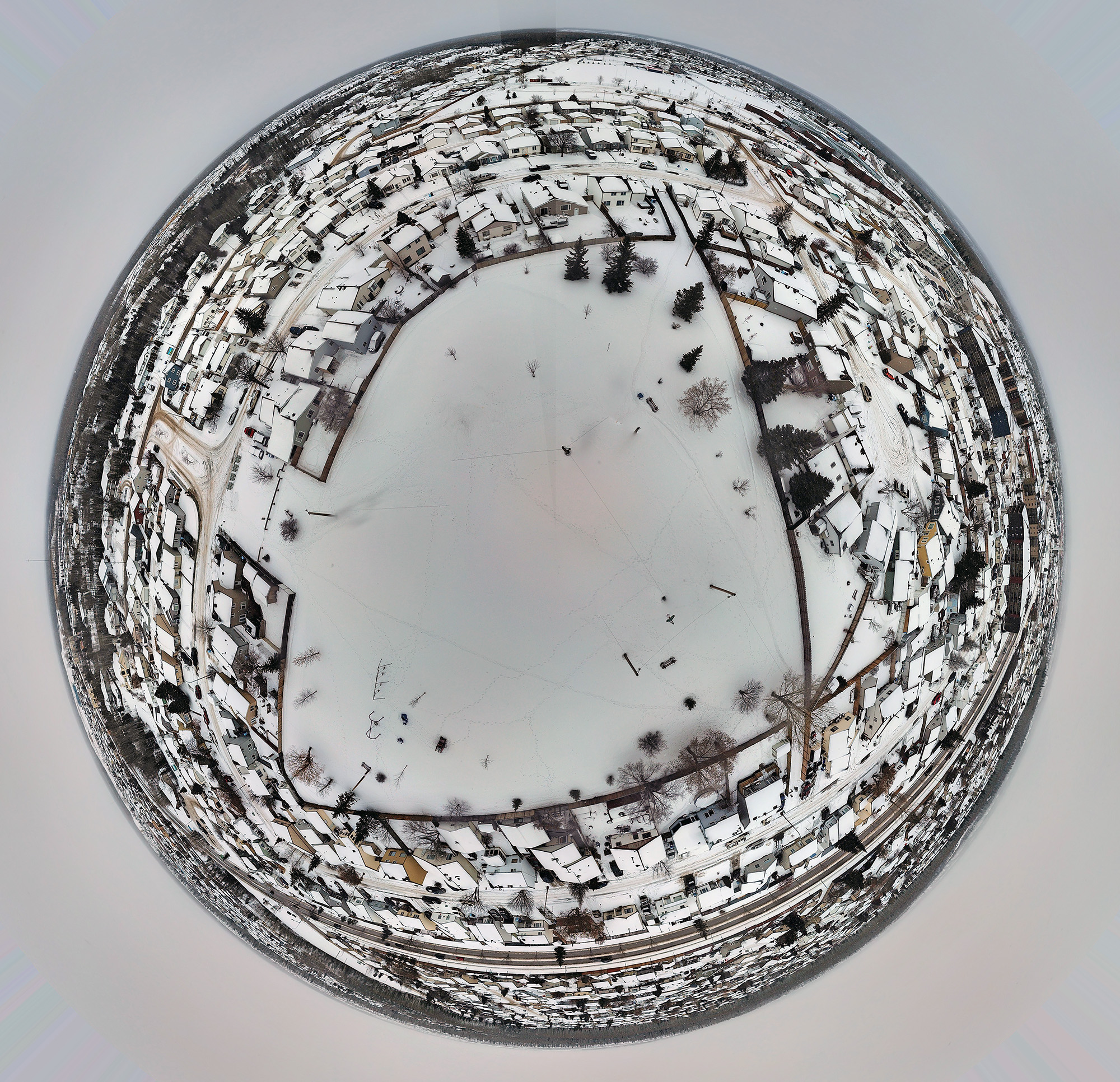 Hangar 360 also does a facebook or standalone version of its panoramic photo, which you can scroll around or zoom in, etc.

And the original, Hangar version, on their site. You'll need to click this link to see it:

I'll repeat the comparison on a nice sunny beach in Portugal next summer :-)

A caveat: If you do use Hangar 360, it sets your photo mode to JPEG. If you previously had it on RAW or RAW+JPEG, then you'll be annoyed by this, as you'll have to manually switch it back when you use DJI Go4 again. 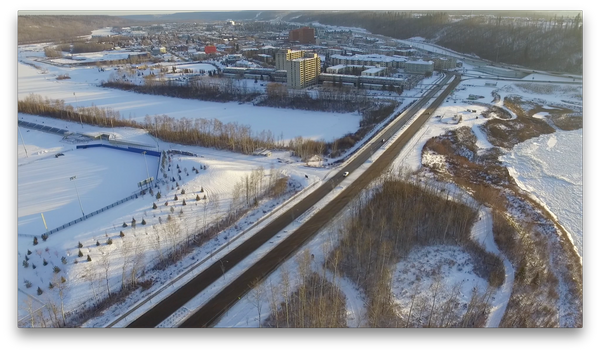 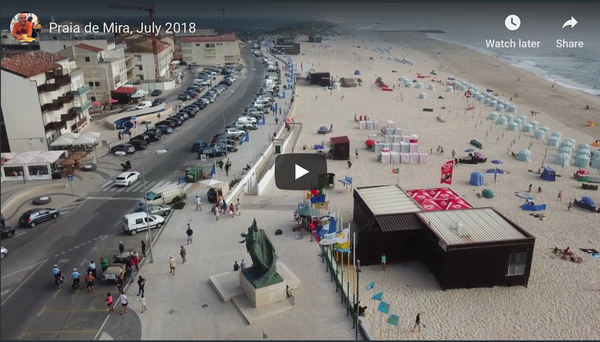 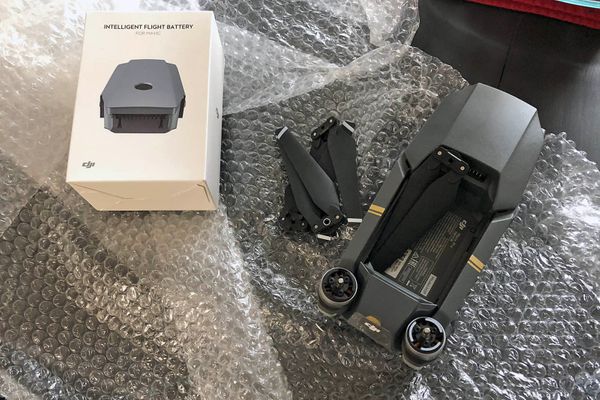 DJI Replaced the Mavic I lost in the North Atlantic