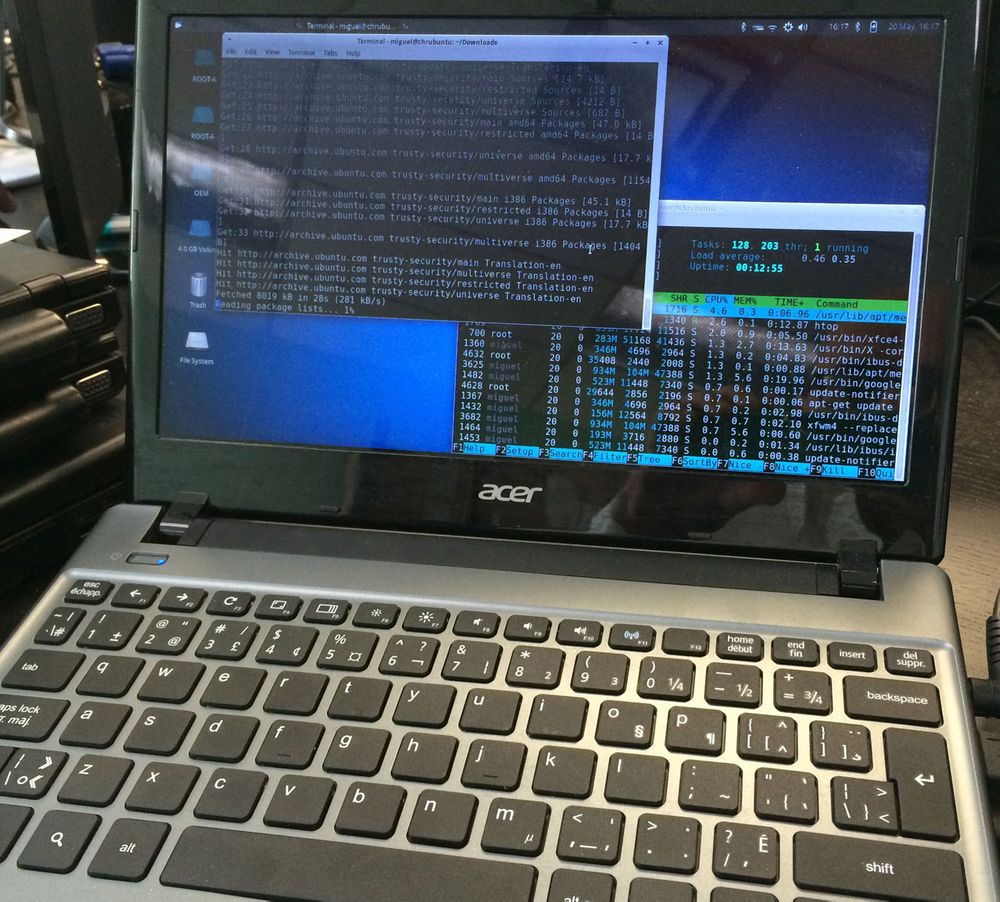 Trying to install Teamviewer on linux sometimes gives an error of “package architecture (i386) does not match system (amd64).”

This was the case when I tried to install Teamviewer on my Acer Chromebook, running Xubuntu 14.04. The problem is that I was trying to install a 32-bit / 64-Bit Multiarch and the dependencies weren’t met.

Here’s how I solved it.

For reference, the version I used is the “Ubuntu, Debian 32-Bit / 64-Bit Multiarch” version. I’ve done this on Xubuntu 14.04, but it should be the same for any newer 64-bit version of Ubuntu

I downloaded it into my Downloads folder using a web browser, but you can accomplish the same thing using the command:

Once it’s downloaded, the standard way to install a .deb file would be:

But as you can see, it results in an error. You can add the i386 architecture to dpkg:

and then update your apt-get sources

So far so good. There are some dependencies, and you can fix those:

Install the packages necessary, and Teamviewer will work! 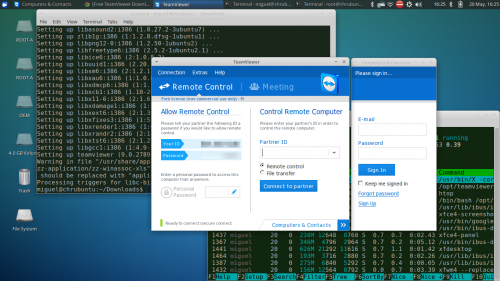 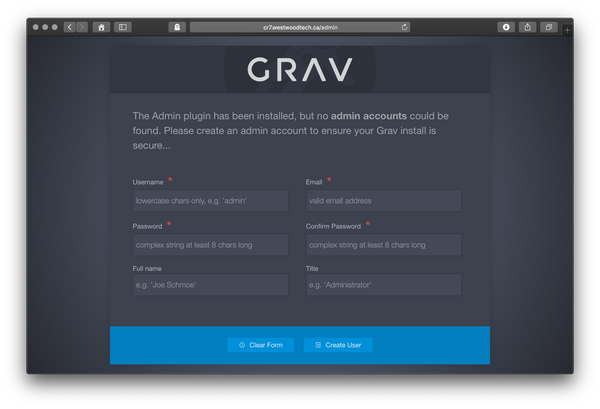 Tutorial: How to install Grav CMS on Ubuntu 18.04 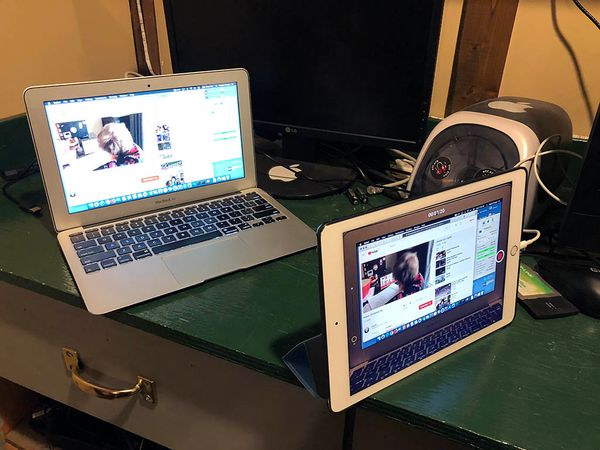